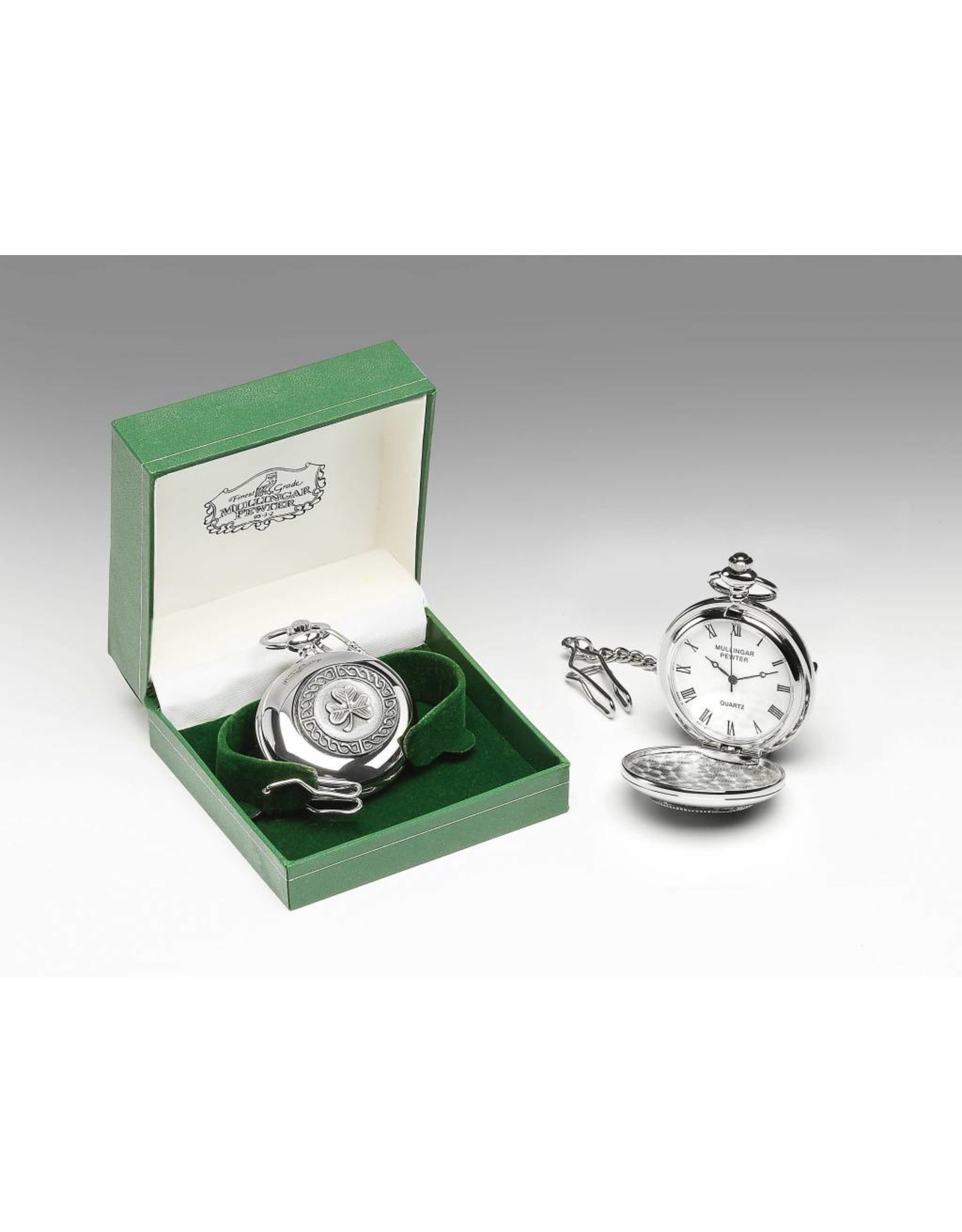 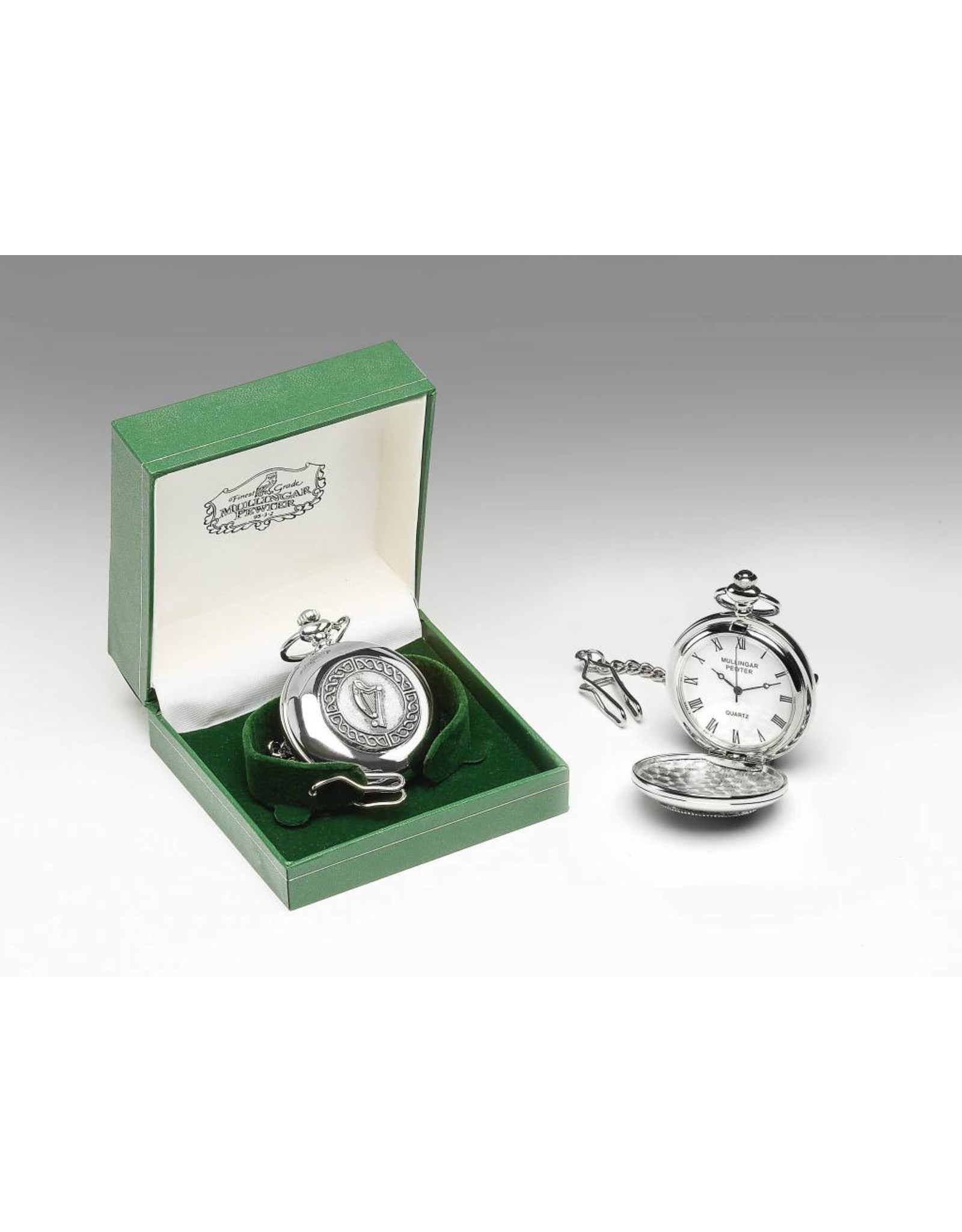 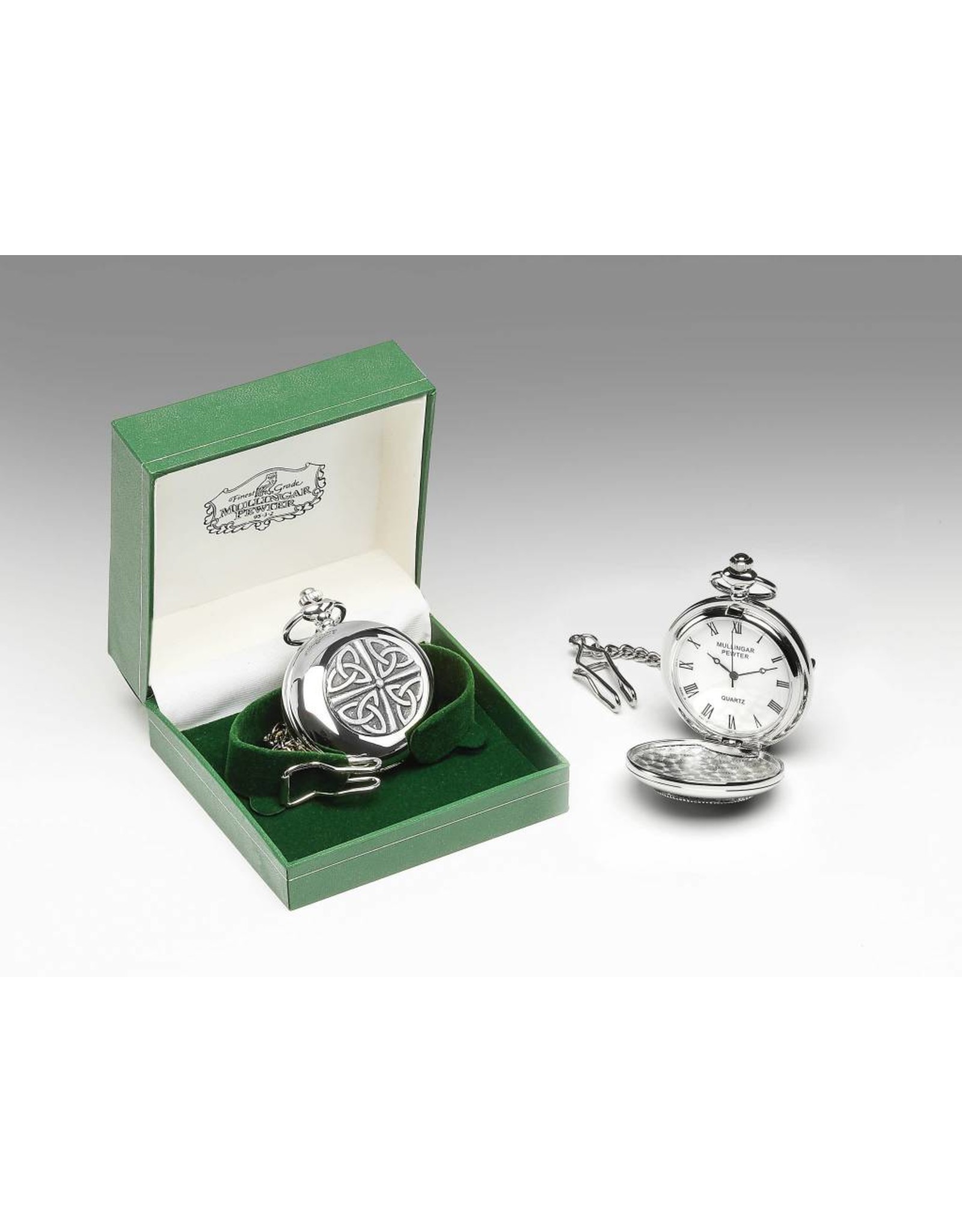 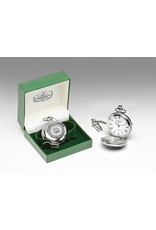 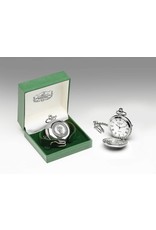 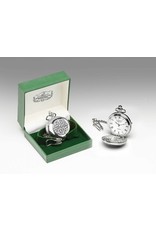 Trinity Knot:  ‘Triquerta’ meaning three-cornered, is the latin word given to the Trinity knot. Found in the famous Kells manuscripts, it is believed that one of the many symbols of the Trinity knot is religious – representing the Father, the Son and the Holy Spirit. It is also believed that the Trinity knot is a symbol of three forces of nature; water, fire and earth. In Celtic culture, the number 3 is hugely symbolic. Many things come in threes in Celtic beliefs, such as the three domains (earth, sky, sea) and the three stages of life (youth, adulthood, old age)

Shamrock:  A classic Irish motif, the Shamrock has been recognised as the symbol of Ireland for centuries. It is said that Saint Patrick, Ireland's patron saint, used the shamrock to describe the Holy Trinity - The Father, The Son, and The Holy Spirit - each represented by a leaf.