For almost 300 years, Knockcroghery lay at the centre of a thriving clay pipe industry. Clay pipes, or duídíns, were popular at wakes, where they were smoked, broken and laid on the grave of the departed.

Production ceased when the village was burned by the Black & Tans in 1921, but today, Ethel Kelly is reviving the craft at her Claypipe Visitor Centre.

Knockcroghery was renowned for the almost 300 years for the production of clay pipes or dúidíns. By the late 1800’s virtually the entire village was involved in the manufacture of the pipes which were distributed extensively throughout the country. They were smoked by both men and women and were predominantly the pipe of the common man.

Clay pipes were particularly popular at wakes where trays of tobacco-filled pipes were laid out for the mourners. Traditionally, after the pipes were smoked at the wake, they were broken while saying ‘Lord have Mercy’. This custom was often repeated at the grave side where the broken pipes were laid on the grave. Used wake pipes were sometimes kept as mementos of the deceased.

Inscriptions on pipes were also used for advertising or to indicate the smoker’s political inclination. For example : Home Rule, Parnell, Who fears to speak of ’98, etc. Other inscriptions were simply decorative. eg: Basket-weave design. 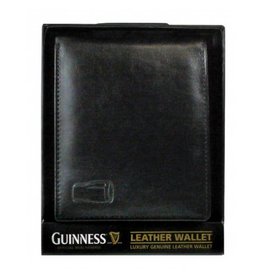 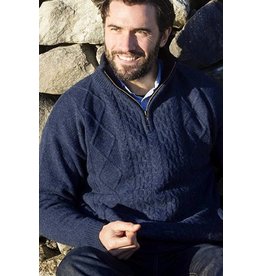