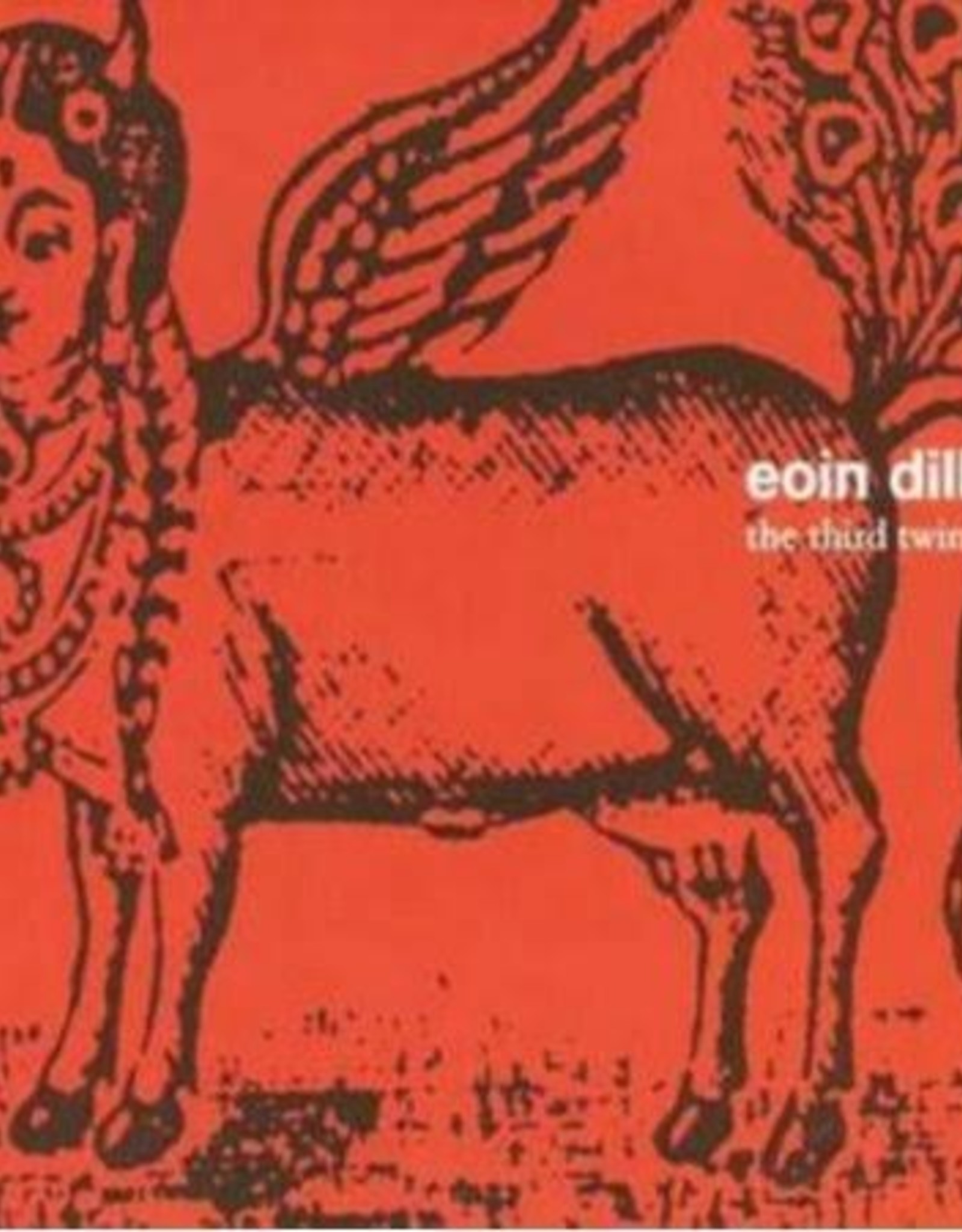 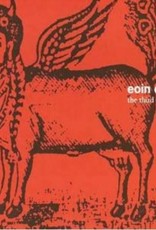 Eoin Dillon is a piper and pipe maker originally from Blackrock in Dublin. A founding member of international touring outfit KÍLA, Eoin has been playing the pipes since the tender age of 15. Previously Eoin has performed with Hector Zazou, Manus Lunny and Jane Siberry and now embarks on the release of his debut solo recording. ""The Third Twin"" embodies a pioneering approach to the age-old muse that is known as the Dublin style of piping. Eoin composed the majority of the ten instrumental tunes on the album.

Eoin Dillons solo debut is a thing of rare beauty. This is a slow grower of a collection which insinuates itself past the hairs on the back of your neck and into your subconsciousness where itll bask indefinitely. The Irish Times 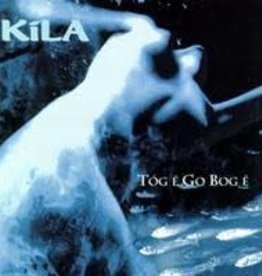 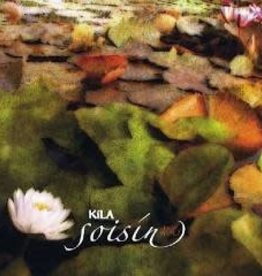 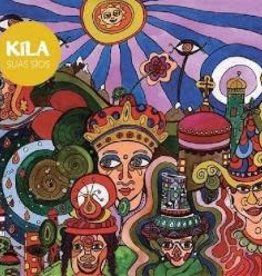 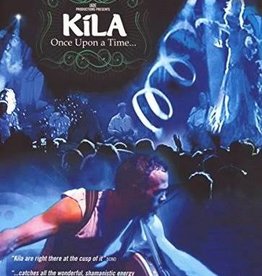